During the lockdown period in 2020, which was definitely the worst time ever to invest in the hospitality industry, a decision was made by Schalk Shepherd and Linda de Villiers to purchase this property and to commence trading of the restaurant, bar and guest accommodation.

When it was decided to relocate the Bar, a BOREHOLE (BOORGAT) was discovered, right in the middle of where the current Bar is situated. A BOREHOLE (BOORGAT) is a symbol of Hope for people, animals and plants. Not just in the drought stricken Karoo, but all around South Africa and throughout the world.

Schalk and Linda’s wish for this establishment, which situates in one of the coldest towns in South Africa, is that it will re-unite old friends and build new friendships. A place where we wish that people will gain Hope and cherish the simplicity….for something as obvious as WATER. Thus, the name……BOORGAT.

Thank you very much for your interest in our world of Simplicity and Appreciation for the Small Things in Life. We look forward in welcoming you at Boorgat Restaurant, Bar, Venue and Guesthouse, nestled in the Beautiful Karoo!

The town of Sutherland was established on the farm, De List in 1855, as a church and market town, to serve the sheep farmers of the vicinity. The name of the town originates from Minister Sutherland, of the Dutch Reformed Church.

By 1872 the town’s population increased to 138 registered residents, residing in 19 houses. Sutherland was declared as an official municipality in 1884. The large Dutch Reformed Church, in the centre of Sutherland, was built in 1899. Sutherland is also the birth town of the famous South African Poet, NP van Wyk Louw. Major economical activities in Sutherland originate mainly out of tourism and sheep farming. The town consist of 40 Guest Houses, 5 Restaurants and 3 Commercial shops in the Main Road.

Sutherland also hosts the Southern African Large Telescope (SALT), the largest single optical telescope in the Southern Hemisphere. Sutherland’s arid climate and remote location 1,450 metres (4,760 ft) above sea level makes its night skies among the worlds’ clearest and darkest. When visiting the South African Astronomical Observatory, look out for Salpeterkop, an extinct volcano, which erupted 66 million years ago (and also the last active volcano in South Africa, South of the equator).

This Town is one of the coldest in South Africa with snowfall and extreme temperatures during the winter months. Snowfall is common in winter with an average rainfall of 170 mm to 300 mm.
On 12 July 2003 the lowest temperature in Sutherland was recorded as -16.4 °C. 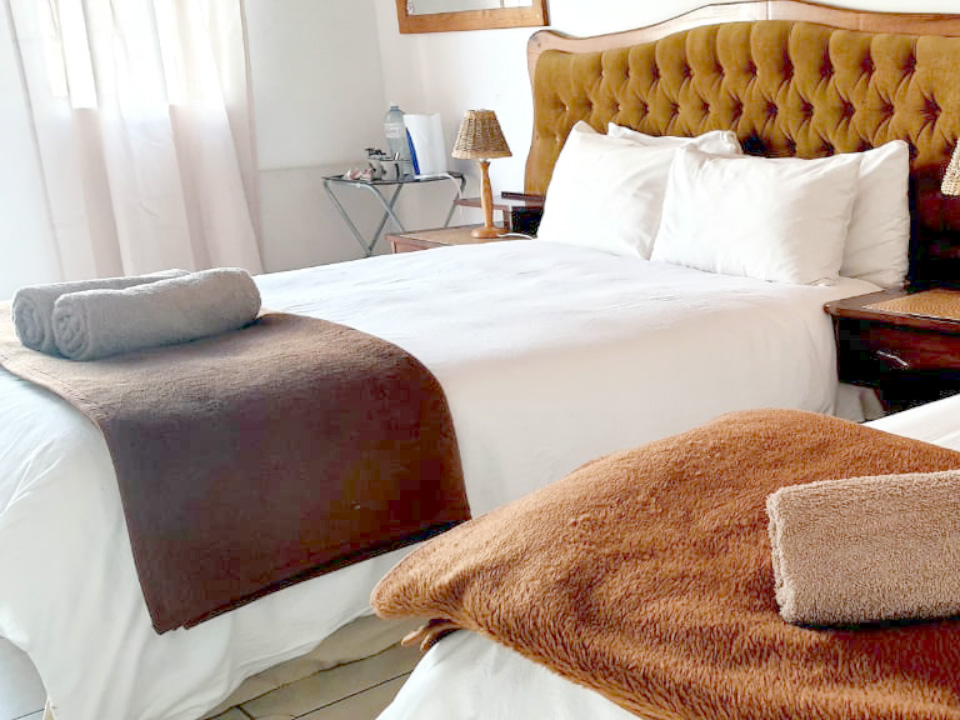 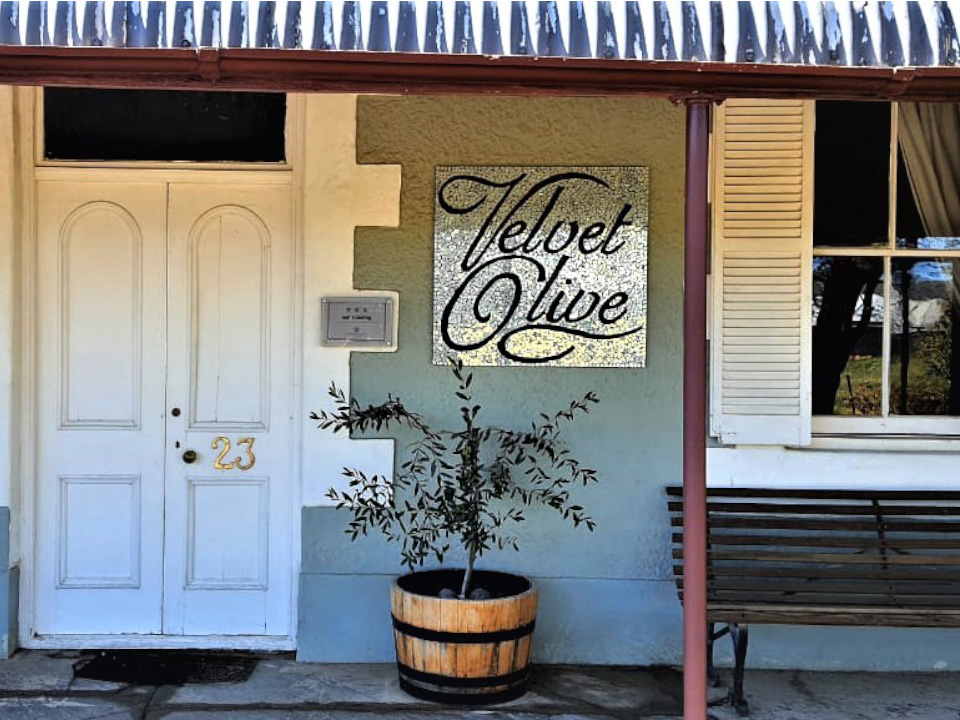 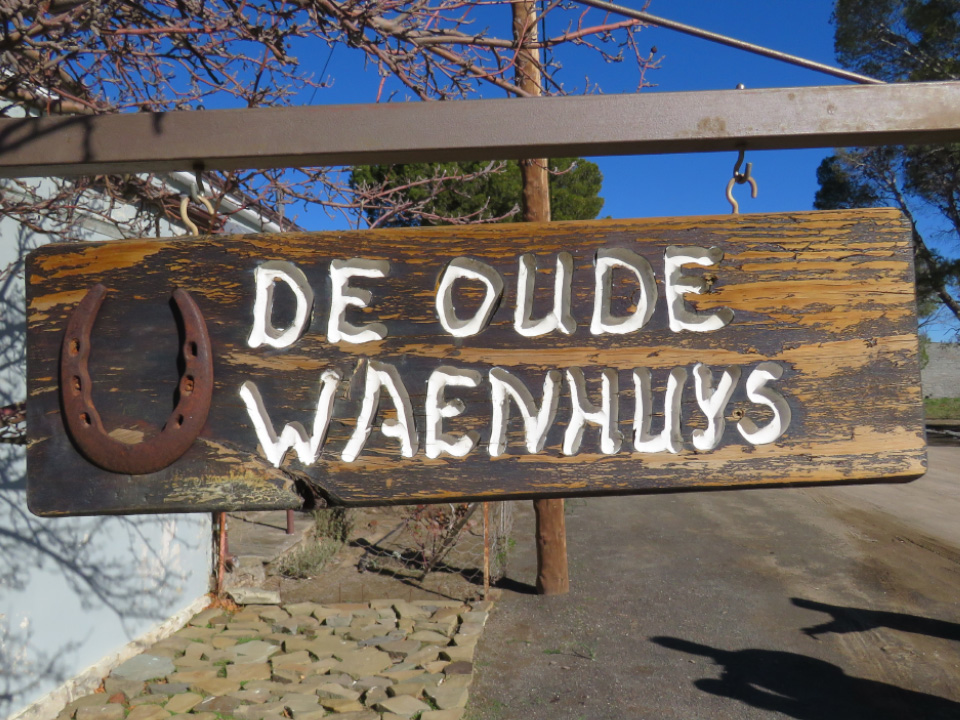 The cottage is beautifully restored with an open-plan bedroom and lounge area with a fireplace as well as a kitchen. The room features a double bed with a sectioned off bathroom.
VIEW ACCOMMODATION 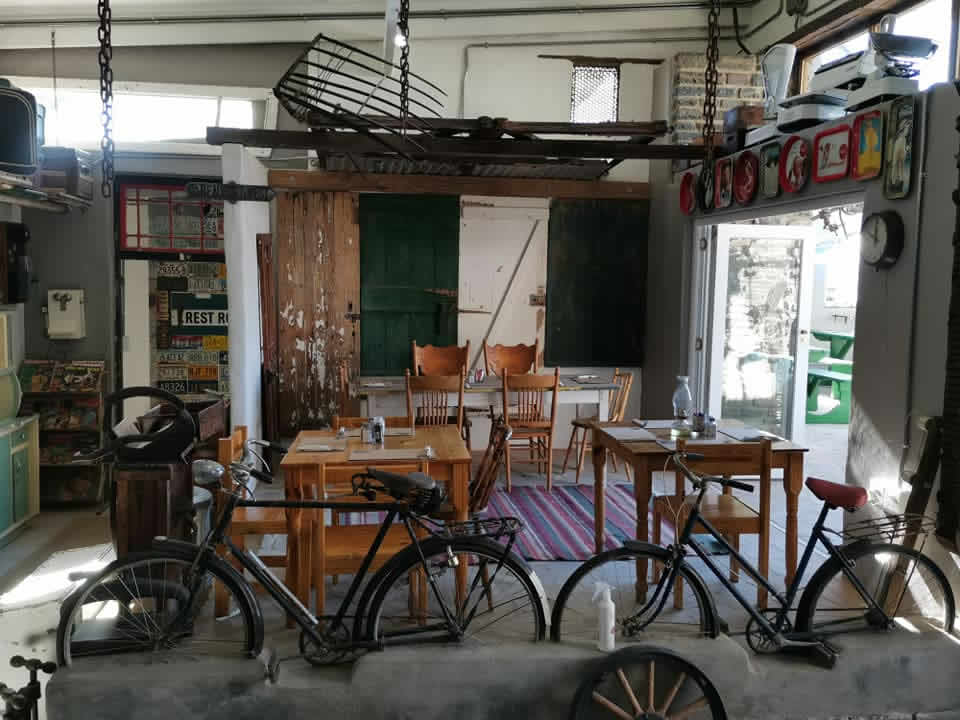 Boorgat Restaurant offers scrumptious farm style food, with a bit of a twist. Try our authentic specialities namely Lamb Curry, Lamb Shanks and Roosterkoek as well as the old time favourites such as Ribs, Steaks, Pizzas and many more, made and filled with Real Karoo flavours.
MORE INFORMATION 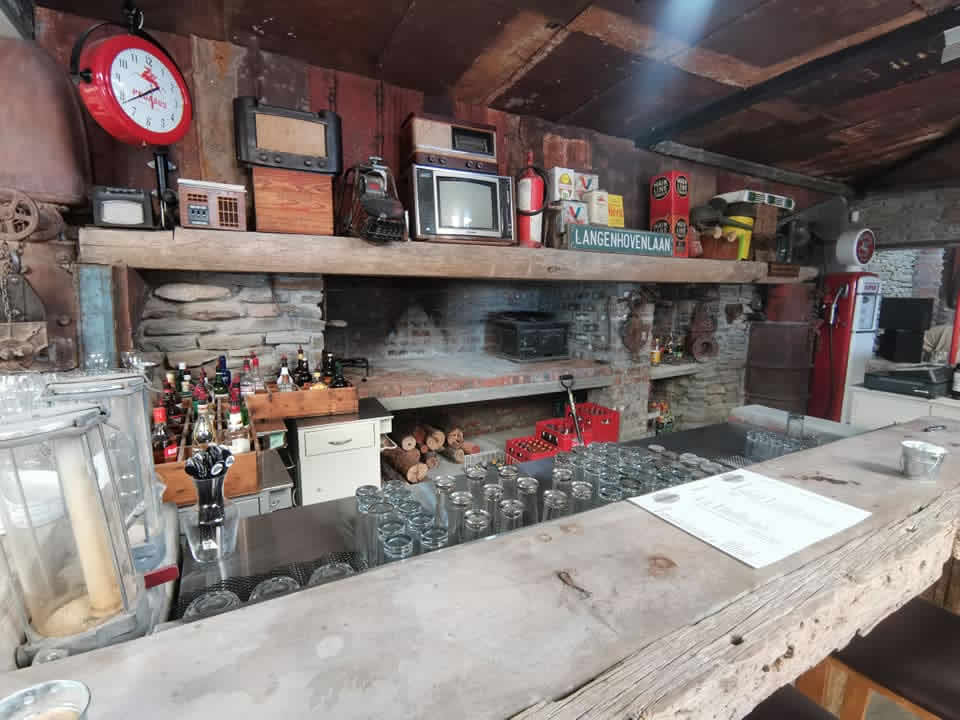 The name says it all! Take a trip down memory lane, while enjoying a cold one in one of the coldest towns in South Africa!
MORE INFORMATION 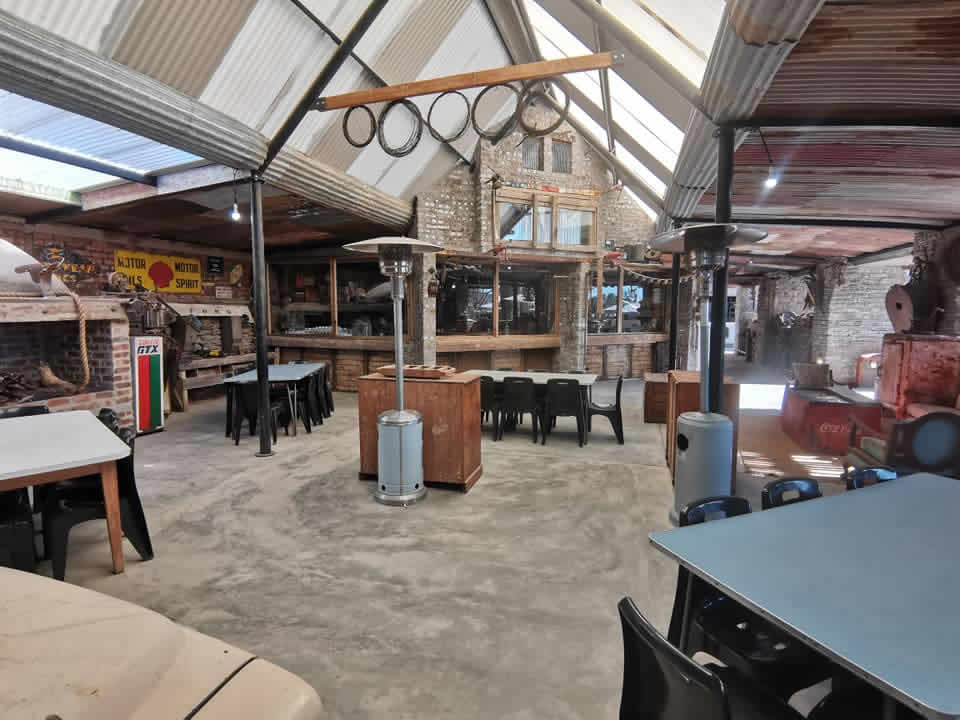 Great service and food. Nice fire place inside. Both exterior and interior decorated with items from days gone by -nostalgic!

What a great surprise in quiet Sutherland. Come for the stars but hub yourself here!

No products in the cart.